The Accurate Reloading Forums
My Hero!
This topic can be found at:
http://forums.accuratereloading.com/eve/forums/a/tpc/f/8241066832/m/8541066832
Saeed
My Hero!
His first job is to get rid of the Orange Baffoon and all his Wall Street swamp members

Opus1
Chuck Norris' tears cure cancer. Too bad he has never cried. Ever.

Can we get a pic of Chuck Norris as a banner?
Thank you!!!!

Opus1
Chuck Norris does not hunt because the word hunting implies the probability of failure. Chuck Norris goes killing.

straightshooter
Chuck is as big a fraud as Trump. No wonder you guys like him. 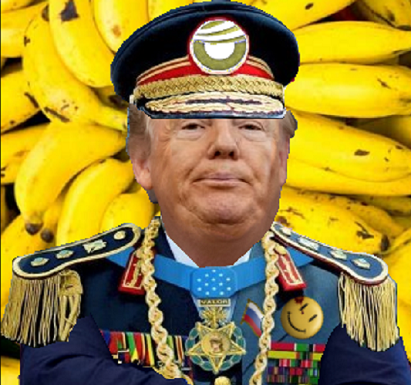 Bill73
You guys are forgetting the real hero,Rodney Dangerfield,he was not afraid of no crying scenes,he was the most humble,talented man I never met

All the skaters and officials have nicknames/alter egos we use.

A referee I know is Ed McMayhem

I’m sort of a bigger guy. Not fat but cuddly. Early on in my career I went to kick something g out of my way and missed by a mile.

So I Reg as Chunk Norris.

Everyone e always has a Chuckism for me. Lol