The Accurate Reloading Forums
Claude Van Damme
This topic can be found at:
http://forums.accuratereloading.com/eve/forums/a/tpc/f/8241066832/m/2871031932
Peter
Claude Van Damme
can whip the shit out of either Chuck Norris or Clint Eastwood. Don't know whether he can cure cancer though!
Peter.

boom stick
The only good thing to come out of Belgium is beer. You can keep JCVD 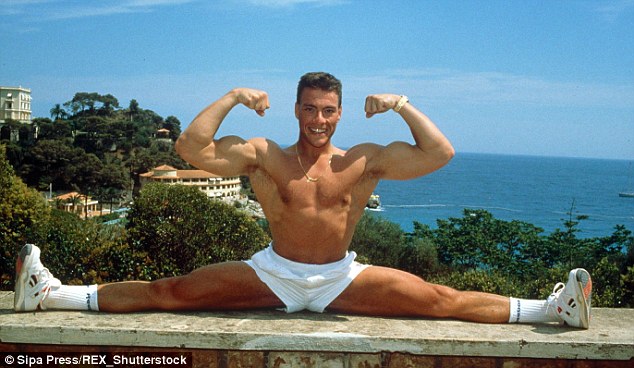 boarkiller
That steroid freak?
One of Chuck’s testicles would break his foot
Hell, if Chuck swung high enough it would rip his head off

Man should be happy and in good humor until the day he dies...
Only fools hope to live forever
“ Hávamál”

NormanConquest
Hurray for Hollywood. However (skill not with standing) it is hard to compare a ballet dancer with a martial artist. 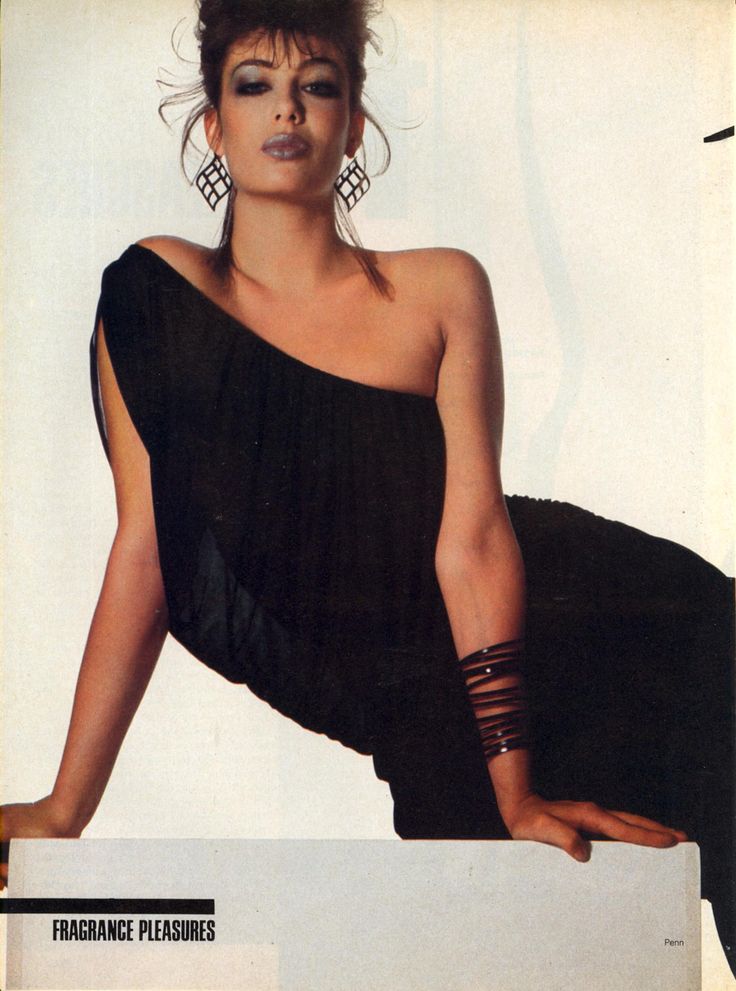 Segal has the height (6'4" vs 5'10") and weight advantage (but disadvantage now that he is obese. The internet says about 300 lbs) as well as a real martial artist like Chuck but I would give Chuck the speed advantage to make a crucial strike.

NormanConquest
For better or worse I will give Steven Seagal the honor that he is due by being at the very least the only actor who knows how to fire a 1911.