Recently he tried to Chop through a femur bone in an animal he hunted and was disspaointed when the convex edge dented or chipped. Now he was chopping at "Solid Bone" and now feels that the CS TM is over priced and not as tough as it should be........he feels that seeing as he has seen people chop small branches with a "chopper" then this is reasonable (hitting bone) I told him it was not a fair test.

The CS TM is sharpest knife i have used to date personally.

Do you guys think his test Was stupid given how hard bone is ??

How can he fix it if at all ?
Gatogordo
I dunno, I break leg bones above the hoof by chopping them with big knives designed for heavy use and machetes all the time when I'm cleaning and in a rush. Bone/meat saws are better and I use them too. I haven't handled a trail master lately but apparently the blade is not heavy enough for chopping on hard materials, many perfectly good knives have a thin(ner) blade cross section so as to be lighter and easier to get really sharp, and are NOT designed to be used as axes.

Fixing it? Depends on how big a "chip" or "dent" there is. When I've done something similar in the past, I've just sharpened around them until they level out if it was just a small chip out. Personally I don't like removing a helluva lot of "using" steel for one small chip which really doesn't affect daily use much, if at all. OTOH if it's really deep chunk out of the edge, I'd discard it unless he wants to try to heat it, hammer it out, and re-heat treat it.

You, or at least, your friend need to spend some serious study time on knife steels and blade geometry before you "test" knives. Unless you're doing an article or checking one out for extreme survival/offensive use, such as might arise in the military, why push a knife past normal parameters until the situation arises? Knives that are designed for such heavy duty use do not normally have the shape, weight, or the steel to be as sharp as most of us would like for a EDC or even a normal camping type blade. But to each his own.....

Try to look unimportant. Your enemy might be low on ammo.

Personally, I would have used the back of the blade to break the bone first, if I did not have a saw or axe handy. 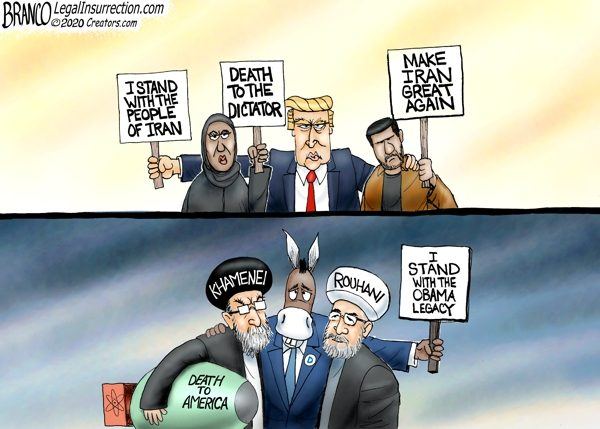 mete
Bone desity can vary considerably.A deer's leg bone is 7 times denser than a cows !A proper butcher's cleaver is the tool or a saw.
Mark
Can you post a pic of the chips in the blade?

jawheeler
A puma White Hunter works great for breaking hard bone and skinning. It took me awhile to get use to it but it is great on large game.
aholz
Why did he have to chop a bone? If he has learned some anatomy he can take apart a moose with a pocket knife. It is not a rocket science. One can hammer a nail with a pliers, however, a hammer is much better for that. Knife is a tool, so to have a job done use a proper tool. What should be done with a saw or an axe may not be done with a knife. IMHO.
jdollar
personally i don't think i could ever pick up Hummer in order to pound a nail in the first place.
aholz
Me too... Thanks BTW for pointing. ESL was not my strongest

bigcabin
Your friend needs to learn a little about blade hardness. The Trail Master has a very hard edge and a softer spine. The knife was made to cut not chop. the rolled edge is a cutting only configuration. The edge is made so flesh will roll away from the cut
Zedo
Long-shot here . . .

Send it back to Cold Steel with a note telling them what happened. They'll likely replace it, and then sit around the office and have a good laugh.

I once messed up an RCBS priming tool, bought a new one and then met an RCBS Rep. at a gun show. He says, "Send it to us! We want to see how things get screwed up in the real world. That way we can engineer around it."

The knife is not intended for chopping bone, but Cold Steel might consider putting a user's note in their owner's manual.